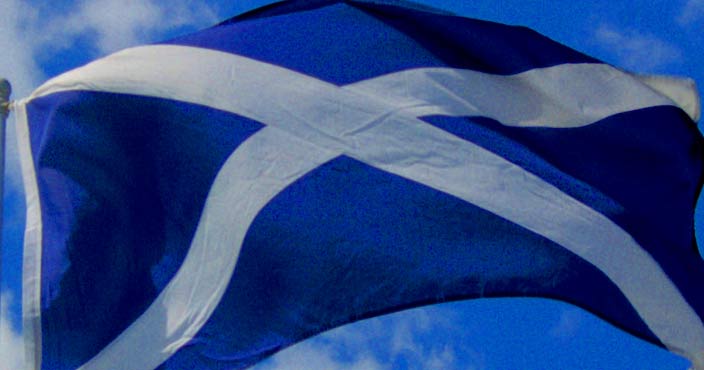 The history of Scottish clans, explore your ancestry

Clans are an integral part of Scottish history, and throughout the world millions of people of Scottish descent take pride in their clan and common kinship with others bearing the same surname.

Surnames offer us a sense of identity, and learning more about where we come from helps to improve our wellbeing and provides us with a deeper sense of belonging and connection to the world. Take a look at our blog to see if your Scottish surname is on our list of names with clan links!

History
The earliest record of clans dates back to the 12th century, but the same clan names used all those many years ago are still in common use now as surnames. The term clan is derived from the Gaelic term “clanna” meaning children, although many clans included followers that were not blood related, but had pledged allegiance to the clan leader in order to gain protection and kinsmanship with fellow clansmen. As well as the name being passed down through the family, it was also a territory-based form of identification.

In the 16th and 17th century, surnames were introduced into Scottish culture through anglicisation, and it was in this time period that many Scots chose to bear the name of their clan as their surname. There were over 500 clans across the history of Scotland, but some that have remained popular surnames to this day are below.

Campbell
The name Campbell derived from the Gaelic roots cam ("crooked") and beul ("mouth")—that originated as a nickname meaning "crooked mouth" or "wry mouthed.” Clan Campbell was one of the most notable and powerful clans in Scotland and dominated the Highland areas.

Stewart
The name Stewart derived loosely from a Gaelic term which means guardian or warden (similar to the term steward which we still use to this day) and were originally of royal descent.

Scott
Based in the Scottish borders where the country meets with England, Clan Scott were historically involved in many battles to preserve their territory against the English and were also well known for their rallying cry to battle.

Murray
Clan Murray is another highland clan, descended from the 12th Century Flemish warlord Freskin. Clan Murray has the unique honour of maintaining Europe's only legal private army. Duffus Castle, their historical stronghold, was once one of Scotland’s strongest castles.

In this post, we’ve highlighted some of the key facts about Scottish history and clans, but there are many more interesting facts and bits of information to be found on the Visit Scotland website. 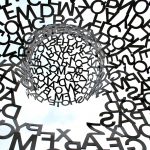 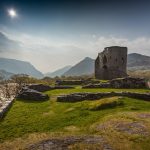 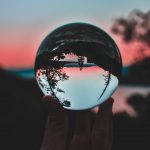